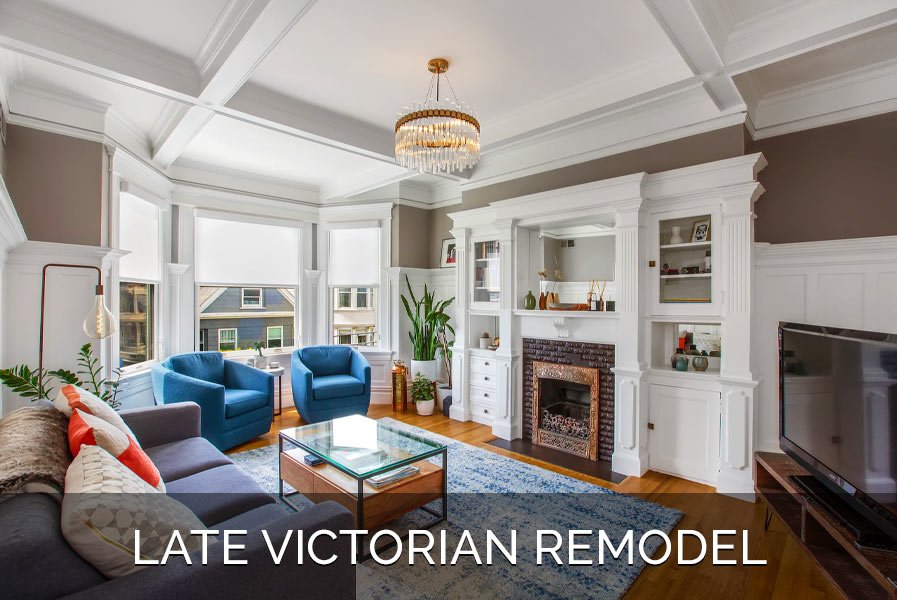 The floor plan of this beautiful Victorian flat remained largely unchanged since 1890 – making modern living a challenge.  The client sought to resolve a number of issues:

With support from our engineering team, the floor plan of the main living space was opened to not only connect the kitchen and the living room but also add a dedicated dining area. 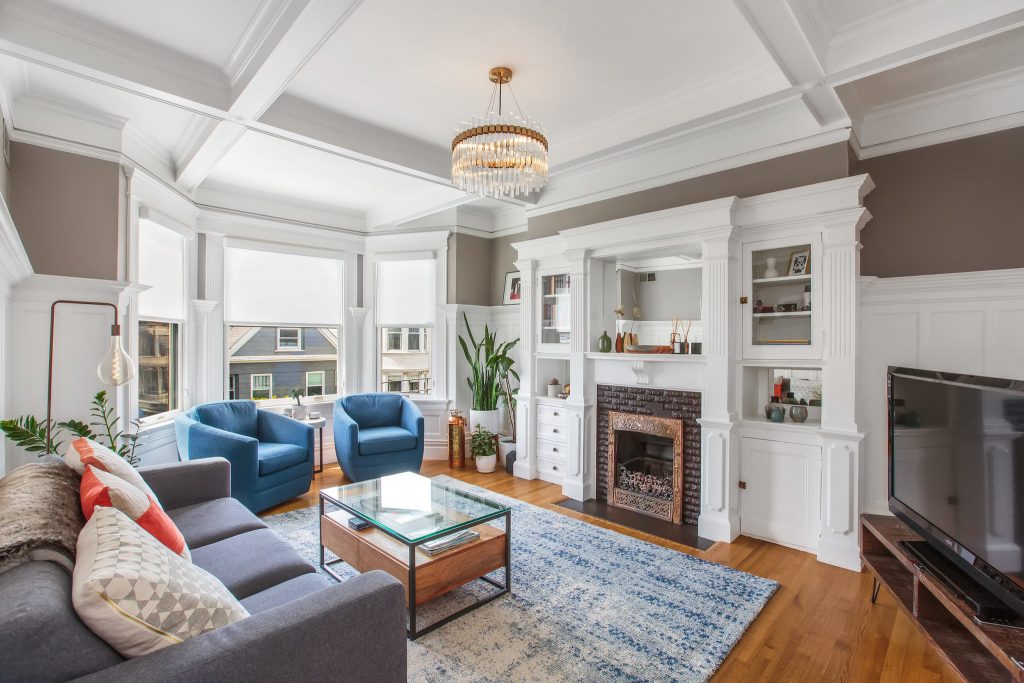 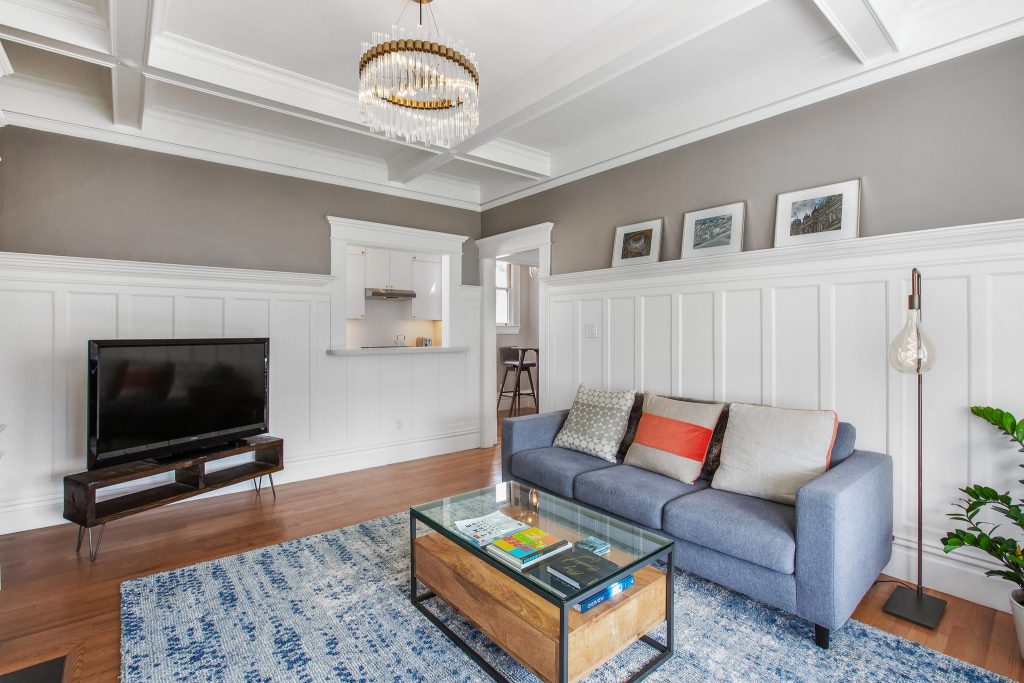 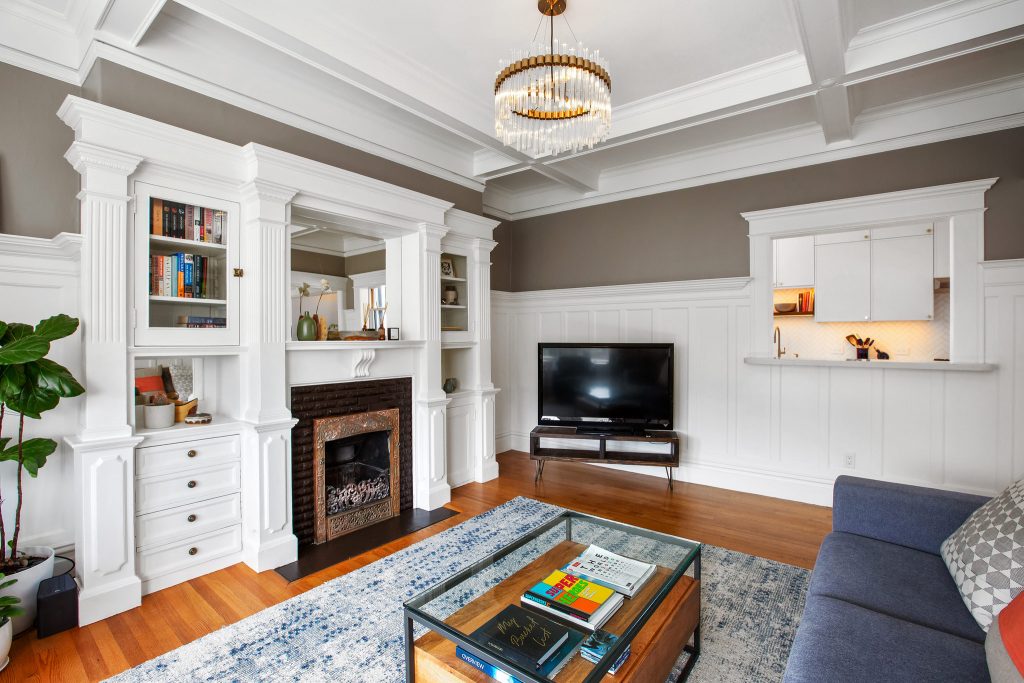 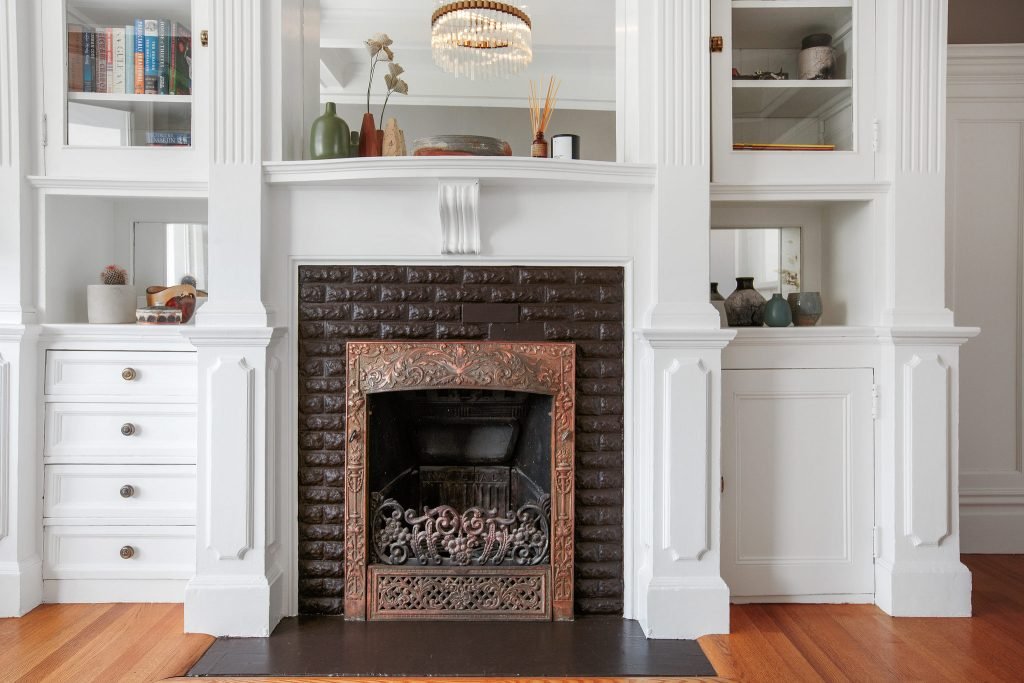 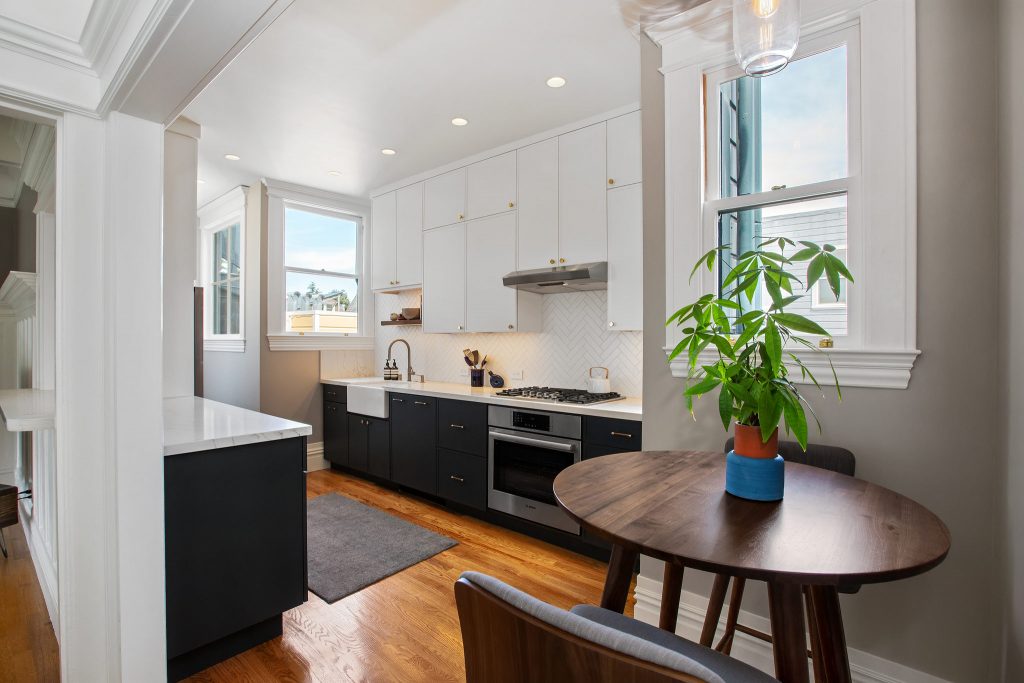 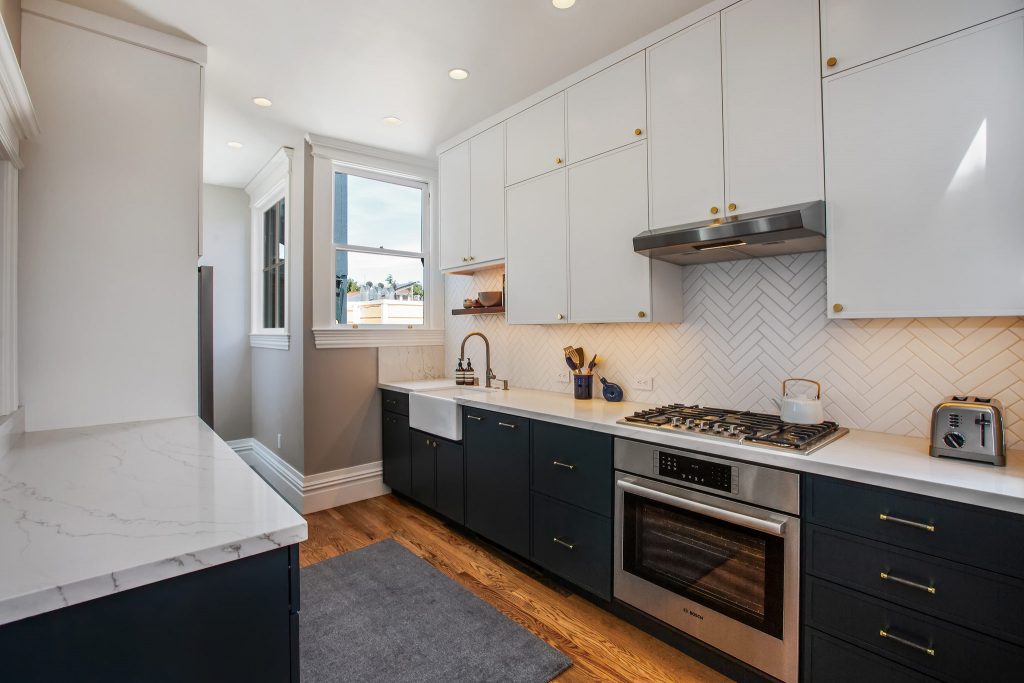 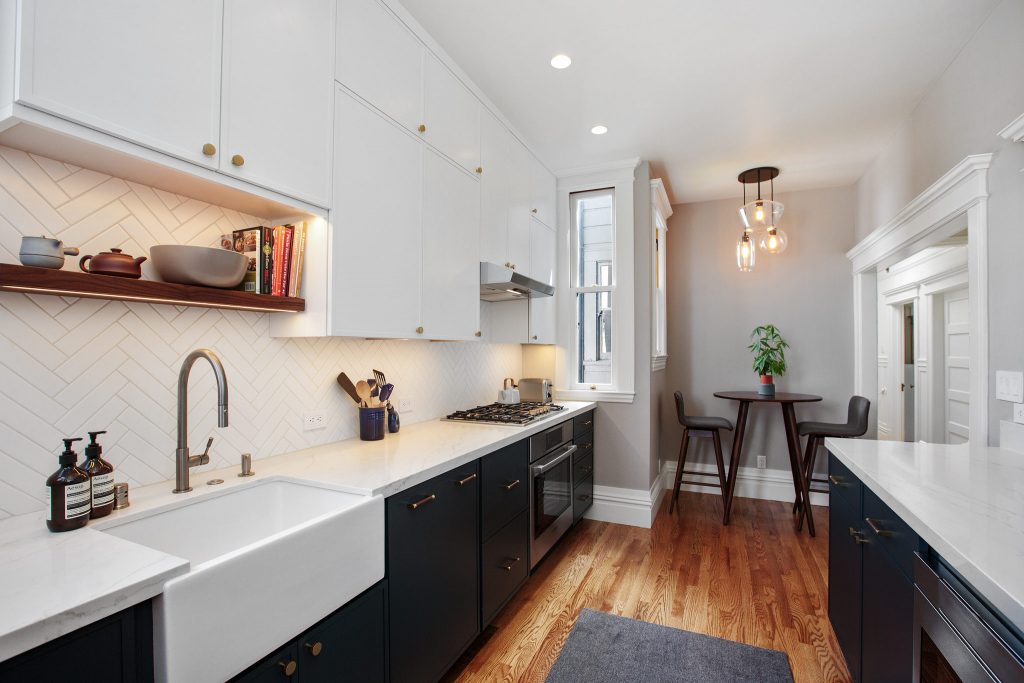 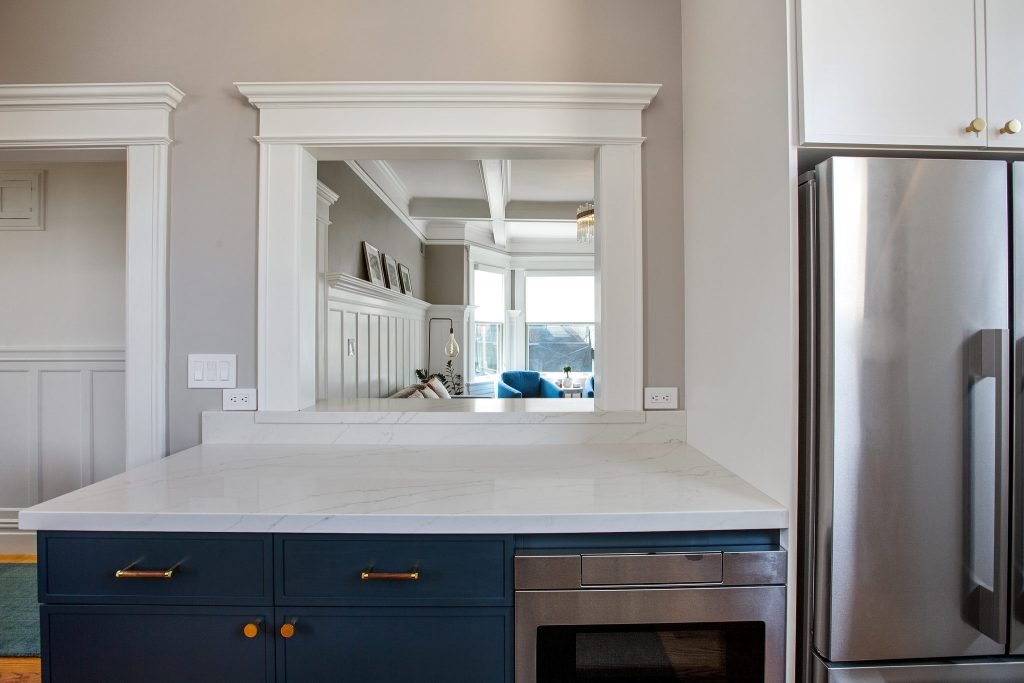 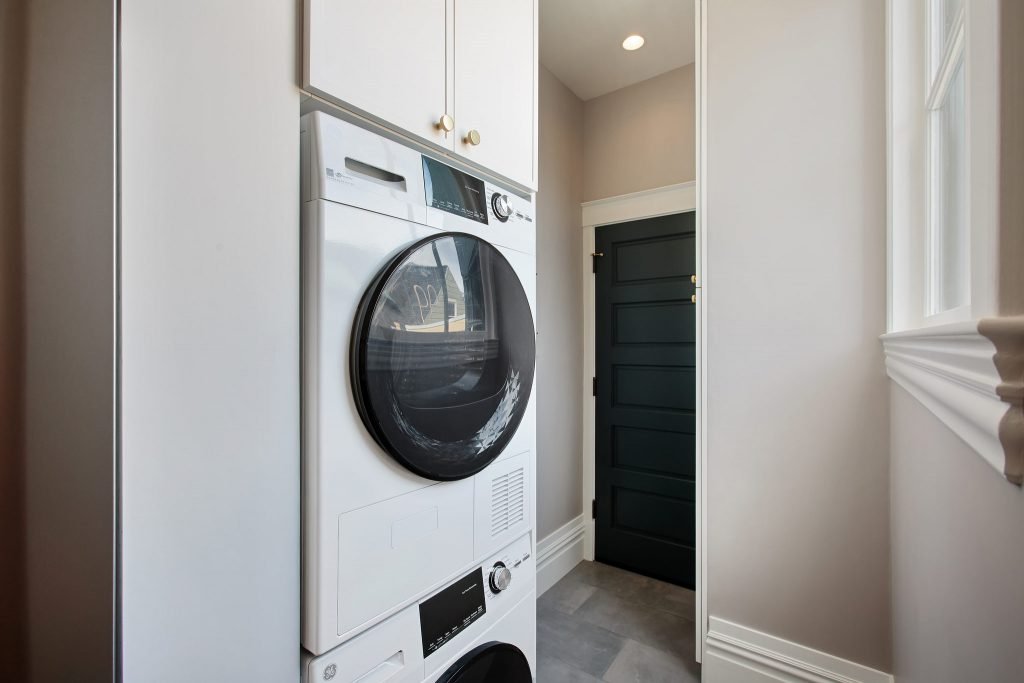 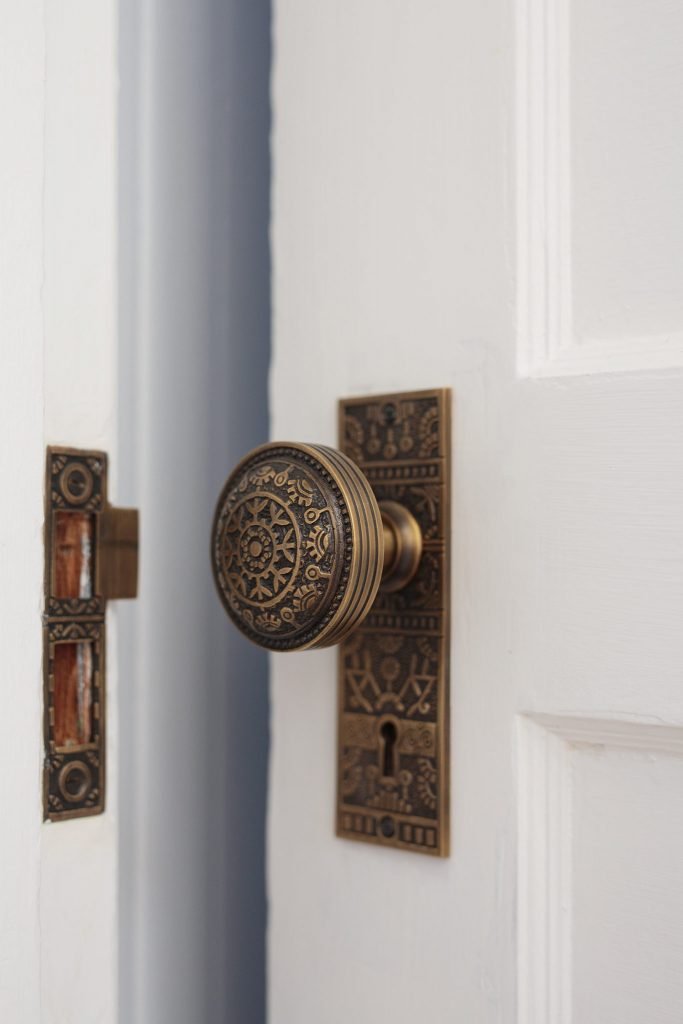